Hey, major question, wondering, is it normal to have your love of 2 years just break up with you. .. out of the blue, after casting the spells of love & marriage.

Answer by Jessa The Hoodoo Honey

I’m not sure anything In the realms of Magick could ever been seen as normal lol
But to answer your question.,

Usually when someone comes to a caster for a love spell , the relationship is rocky or having some sort of issue.

And as you have read from my listings .
All spell casts seek to increase the odds of the relationship healing, growing or refreshing in a increased way that brings more contentment to both involved then it did prior to the spell work request.

So a break up post spell casting would say to me one of 2 things.

If the spell cast was very fresh it may not even of got a chance to “kick in yet” and the break up occurred from the storms and issues that were already happening prior to the spell cast.

Or the break up is part of over all growth that will in time increase the love and romance in the relationship , which was the goal of the spell, and a universally common and expected part of being in love and the growth of any relationship. Rarely does anyone get married for the long haul without a temporary break up or two prior to that decision.

Or at worst the spirits are trying to say,
The most love possible between this person and you has reached it’s peak , there was no energies left to increase , if you want the love your imagining , this person is not capable of it, … So here is the door out to find a better , more ideal love partner.

But no none of this is any indication that a love spell back fired.
To me it states …
Either the spell casting hasn’t had time to fix much, or
It’s actually working fine and doing it’s job , you just aren’t at the end of the story yet.

Or you wanted a marriage love with someone incapable of it and the universe is helping you find someone meant to marry you as that was the true intent of the love spell. And if this current person just was not in love with you enough to give you that ever, the universe made sure you could still follow your dreams by freeing you from a relationship that had already peaked and gone as far as it was going.
That’s not back firing, that’s a miracle and blessing!! 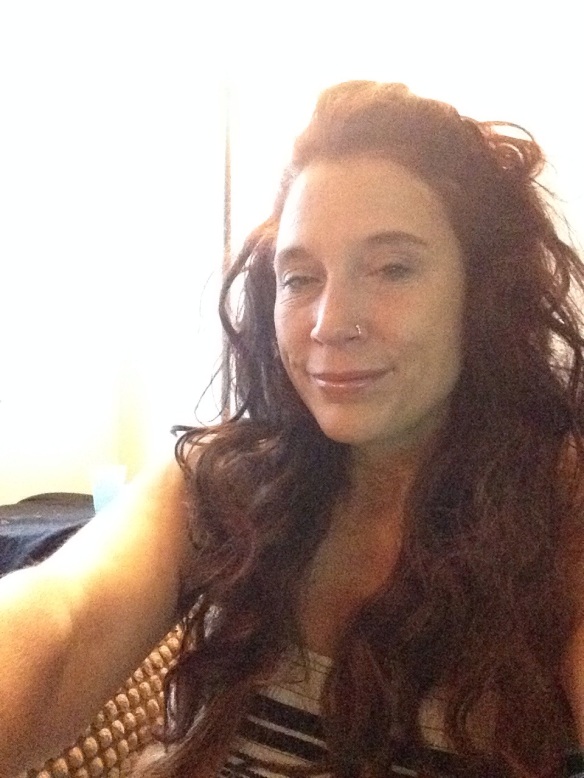 Being as I am a Virgo and we are some money loving sweethearts , ok fussy sweethearts lol I’m going to be posting heavy on the money side of mojo tips this month ahead! 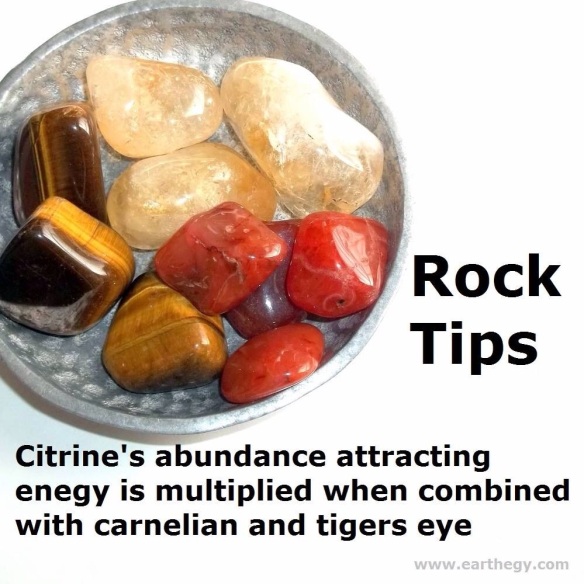 Re blogged from Tumblr and unsure of who to give credit too, but loved it!

Tonight is a New Moon in the constellation of Virgo. A New Moon marks the beginning of a new cycle. During this time the Moon is empty and receptive and full of potential. This is an optimum time to plant seeds of intentions for what you wish to manifest over the coming month. Tomorrow the Moon will start waxing (coming into being full) so it is a time to bring wanted things into our life.  The earth is going through a major transition at the moment, dark is taking over light, cold is taking over warmth, death is taking over life as we speed into Autumn. We will be able to see and feel these energies all around us. We can also use these energies of transformation to become what we want to be, to shed our skin and start a fresh and make changes that will improve our lives.   The New Moon in Virgo is the perfect time to push ourselves into work, to get things done, make lists of tasks and tick them off one by one. Virgo is the worker sign and you will get great pleasure from getting jobs done. Do work on your home or start a new project or hobby. There is nothing better than working hard on something, seeing the results and reaping the rewards of your labour. You can also strengthen your financial foundation. Set your intention for a financial increase this Autumn by doing work you enjoy, such as making money from a hobby. There are many ways that you can attract abundance to yourself. For instance, adding value to the lives of others, for the share joy of it, makes you irresistibly attractive. People will want to help you. People will support your success. Your love and light makes the world a better place. You are a magnet that draws wealth to you.  The Virgo New Moon brings attention to the details and listening to your conscience or rather the wise voice from your soul. Look deep within yourself and ask yourself what it is that will make you happy, what will make you feel whole, what is it you’re lacking or missing? Make a plan of action to put right what you feel may be wrong. Don’t focus on lack or what is not working. Focus on what you have accomplished. Try new things. Make mistakes. Make many mistakes. The only way to find what works for you is through trial and error. There is a distinction between successful people and the unsuccessful. Successful people never give up. They never stop trying. Eventually you will figure it out.  This New Moon is a time for a deep cleansing, to get rid of clutter not just in the home but your emotional clutter. Let the power of the Dark Moon cleanse your spirit. Move to a place of allowing and acceptance. Set your intention for what you want to create this fall. Stay out of negative thinking. Instead ask, ‘What supports my balance?‘ Don’t project out into the future. You are not there yet. You can scare yourself with the ‘What if’s.’ Stay present. The past is history, the future is a mystery, the present is the gift. Your power and effectiveness are in the here and now.  Have a blessed New Moon, May the Goddess watch over you 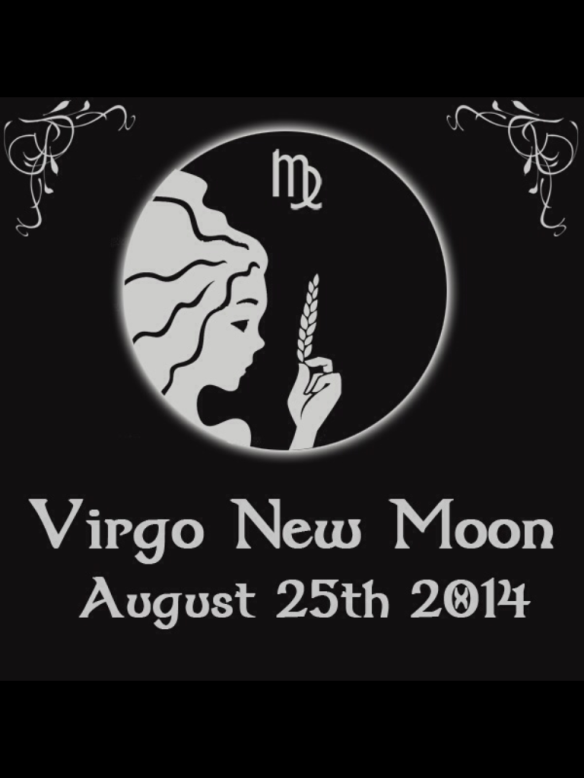 Don’t forget to visit my shop on Etsy to add some sweet mojo to your life! Psychic Shop

Was just sitting here doing some client emails and a couple quick Tarot and Wine Cork Rune readings. The rain was coming down, light thunder in the distance, was just a amazing quiet moment in my normally crazy life of motherhood !
Such simple blessings!

Off to get ready for spell castings tonight! Blessed Be and Happy New Moon!! 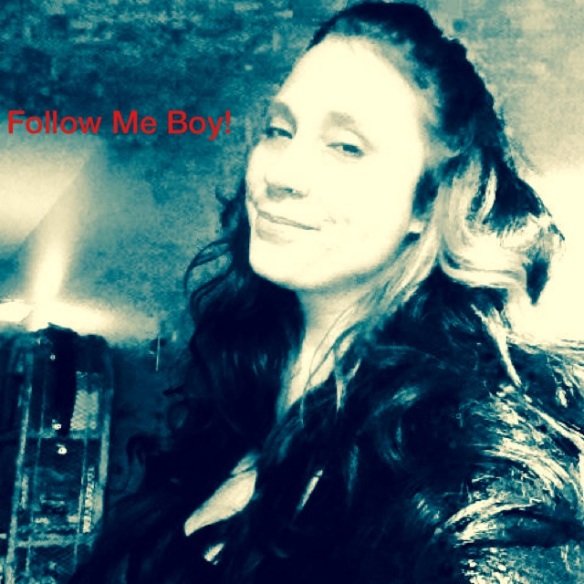 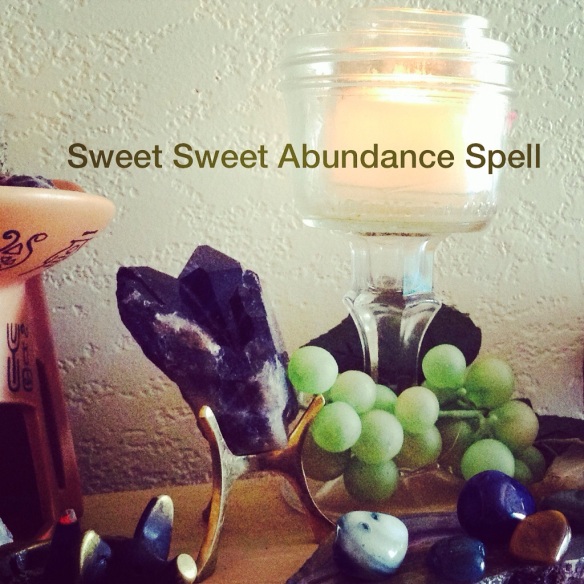 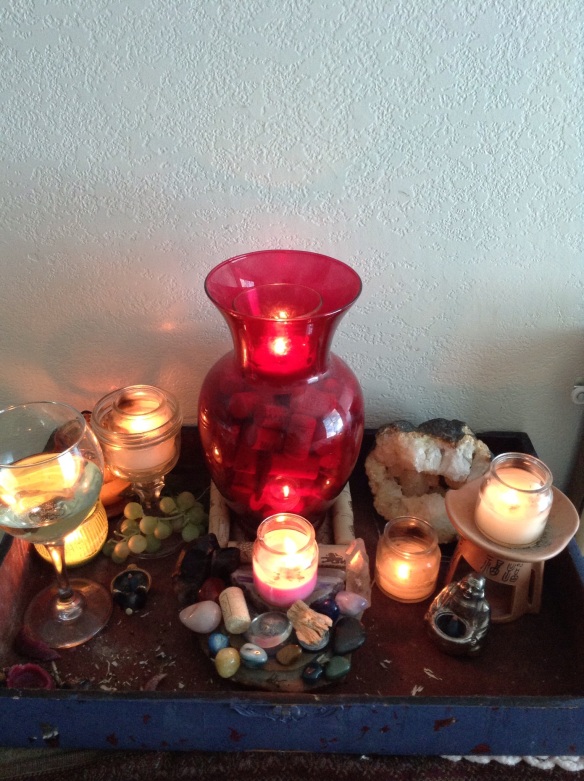 One of personal projects in continuing to evolve in my craft has been luck spells. With a focus on over all luck and a second speciality in contest winning and some gambling.
And so far ..so good won this wine and pasta basket at a raffle last night
🙂 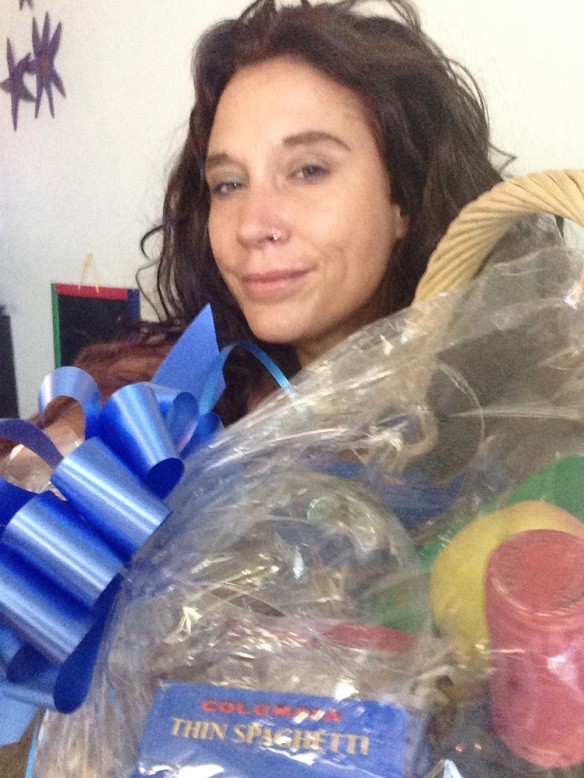 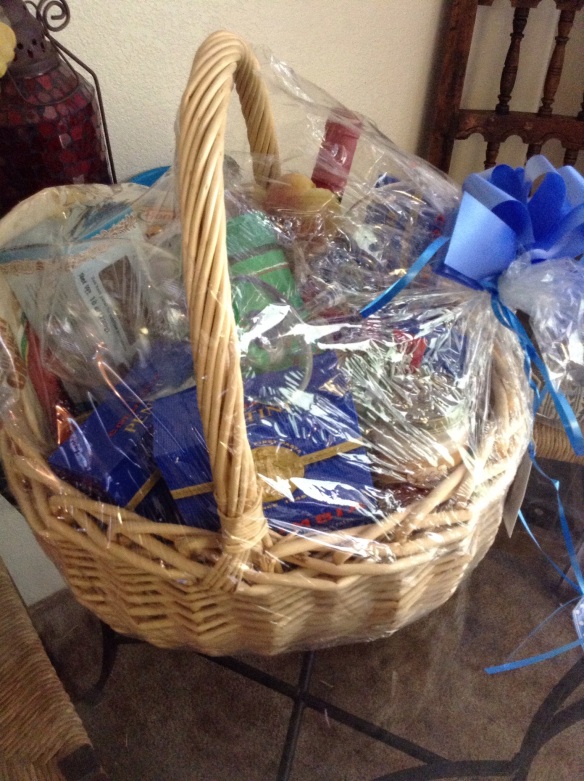 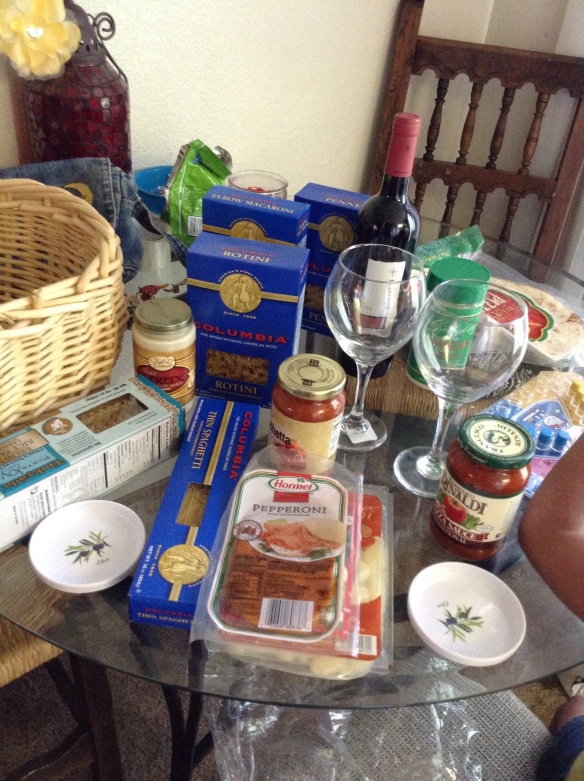 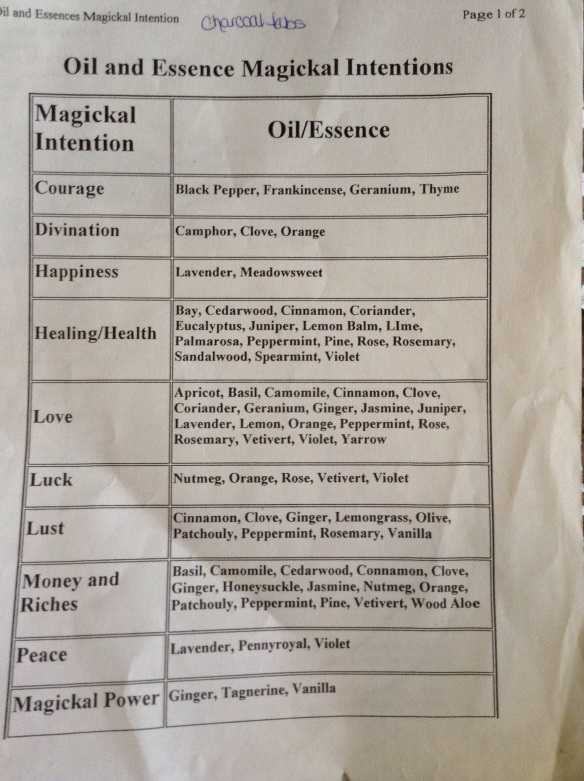 Broomsticked The Life and Times of a Real Witch.
Blog at WordPress.com.